Documenting the impact of the immigration ban on U.S. science 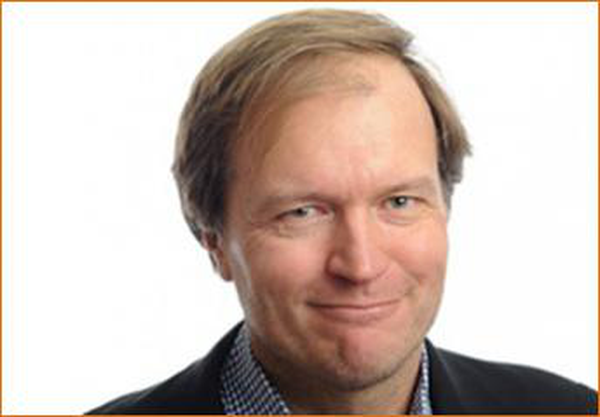 
Svoboda, a member of the National Academy of Sciences and a Group Leader at the Howard Hughes Medical Institute (HHMI), writes in the Loudon Times-Mirror of contributions by immigrant trainees to neuroscience research in his lab and the research campus. He says, "The secret sauce underlying the success of U.S. brain research, and biomedical research in general, are talented and highly skilled young scientists who flock to the United States from all over the world to tackle the most difficult scientific problems." Read his full letter.